Japanese cuisine has developed through centuries of social and economic changes. It encompasses the regional and traditional foods of Japan.
The traditional cuisine of Japan is based on rice with miso soup and other dishes. There is an emphasis on seasonal ingredients. Side dishes often consist of fish, pickled vegetables, and vegetables cooked in broth. Seafood is common, often grilled, but also served raw as sashimi or in sushi. Seafood and vegetables are also deep-fried in a light batter, as tempura. 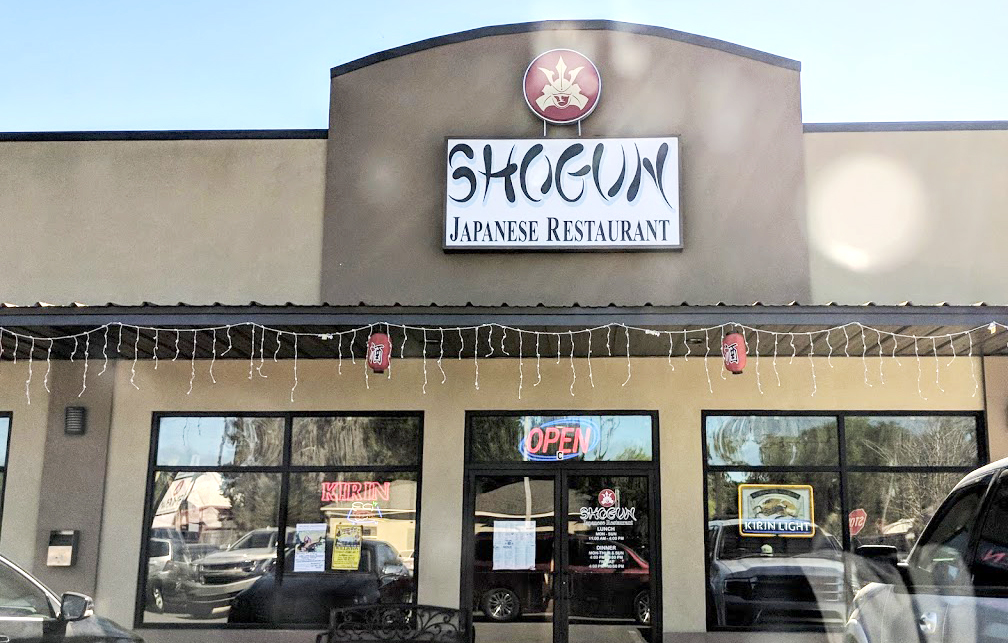